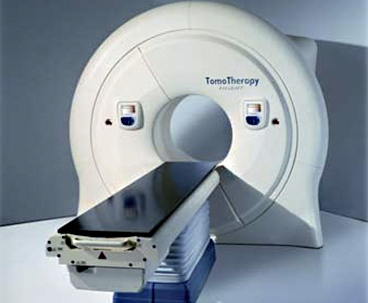 “I routinely recommend VI to other startup founders and I used the proceeds from an exit to invest in their last fund. I obviously trust and like the team.”
-Rock Mackie,
Tomotherapy, Co-Founder

The company had one employee when Venture Investors led a seed round based on a benchtop prototype. We led syndication of six Midwestern venture capital funds in subsequent rounds of financing, raising a total of $42 million.

TomoTherapy completed the fourth largest healthcare IPO in the first decade of the millennium in 2007, and Venture Investors returned $75 million on a $7.5 million investment.